Revocation of Cancellation of Australian Visa because of character grounds 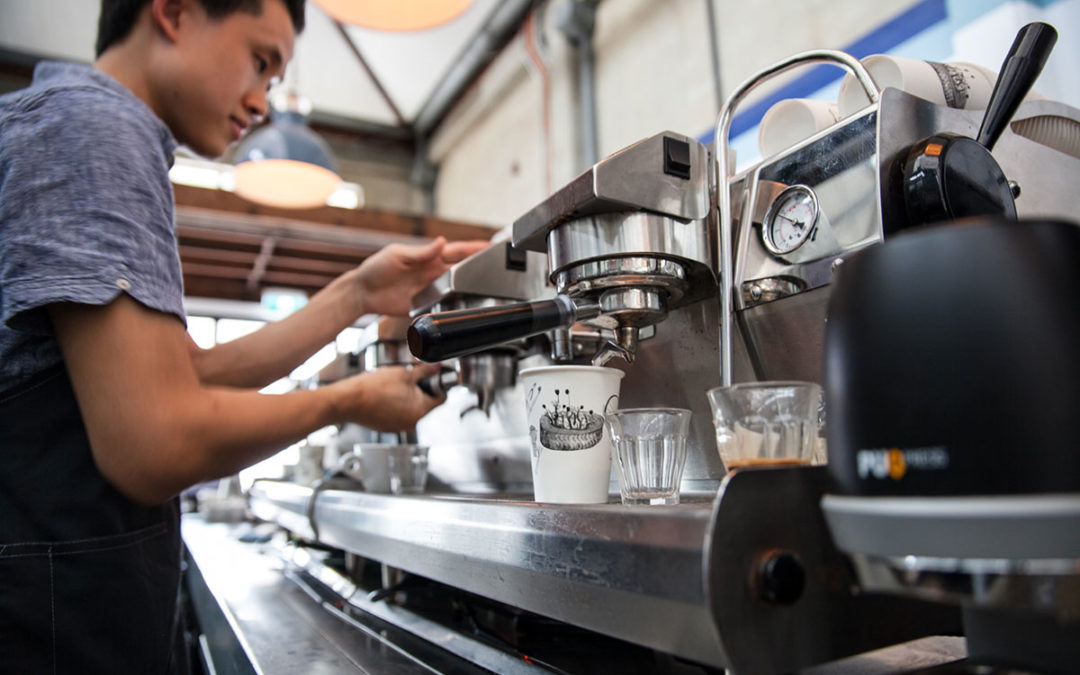 Four recent cases were reported by the Administrative Appeals Tribunal (Tribunal) dealing with applications to revoke the cancellation of non-citizen of Australia on character grounds. All four were decided against the visa applicants. These are complex matters which require careful preparation taking into account the Directions issued by the Minister for Immigration and Border Protection which sets out the guidelines to be followed.

Mandatory cancellation occurs when a non-citizen is serving time in prison and has a substantial criminal record. His/her visa will (not may) be cancelled.

However the non-citizen has an opportunity of applying to the Department of Immigration and Border Protection (DIBP) to revoke the cancellation.

If the application to DIBP is unsuccessful then the non-citizen may be eligible to apply to the Tribunal for review.

The Tribunal will apply the same criteria as the DIBP in deciding whether or not there is “another reason” why someone who does not pass the character test should be allowed to remain in Australia.

A substantial number of non-citizens have had their Australian visas cancelled under these circumstances. When making submissions to DIBP or the Tribunal, it is necessary to make detailed submissions which deal with, amongst other things:

The above are referred to as the primary (most important) considerations.

Other considerations in deciding whether to revoke a non-citizens visa on character grounds include:

The Latest in the Law