We provide a range of employment law services for migrants, as well as employers who sponsor migrants for temporary and permanent visas.

In a landmark decision, a recent UK employment tribunal held that in the UK, Uber drivers are not self-employed contractors, they are, in fact, employees. As a result, Uber will be required to pay the national minimum wage as well as any holiday entitlements to Uber drivers. We are informed that Uber UK will be appealing this decision.

There has been no similar ruling in Australia and, at present, Uber drivers are still considered to be independent contractors. However, in the event that a test case is brought to the Federal Court of Australia, the status of Uber drivers in Australia may change.

In the decision of Philip Moyle v MSS Security Pty Ltd [2016] FWCFB 372 (3 February 2016), the applicant claimed that he had been unfairly dismissed by his employer as his demotion reduced his wage and removed many of his responsibilities. Nevertheless, he continued to work for his employer at the reduced wage. The applicant made an application to the Fair Work Commission (“FWC”), claiming that he had been unfairly dismissed under section 386 of the Fair Work Act (“FWA”).

The FWC initially decided that a reduction in duties or remuneration is not sufficient to constitute a dismissal, and that a mandatory requirement is that the applicant must have ceased employment with the employer. This decision was rejected by the Full Bench of the FWC who held that a demotion DOES constitute a dismissal, UNLESS:

1.       The demotion does not involve a significant reduction in the employee’s remuneration or duties; and

2.       The employee remains employed with the employer.

The onus is on the employer to prove the above 2 requirements.

Section 386(2) of the FWA provides other exceptions to when a person has been “dismissed”.

Unfortunately the applicant in this case was ultimately unsuccessful as the Full Bench of the FWC also held that his variation in wage and duties was permissible under the terms of his contract of employment (“Contract”).

The Contract provided that the employee could be required to carry out a wide range of duties at different sites at a remuneration subject to conditions applying to the duties actually performed from time to time.

Remedy Granted to Employee Dismissed Due to Exercising “Workplace Right”

The Federal Circuit Court of Australia (“the Court”) has found that an employee who was dismissed from his employment during his probation period was eligible to make an application for “dismissal in contravention of a general protection”.

The Fair Work Act 2009 (“the Act”) provides protection of certain rights (“workplace rights”) and protection from certain unlawful action. Under section 341(1) of the Act, a “workplace right” includes the right for an employee to make a complaint or inquiry in relation to their employment.

The employee claimed that the general protections provision of the Act (section 340) had been contravened by his employer. He alleged he had been dismissed because he made a complaint in relation to his employer.

The employee was dismissed 10 days prior to his 3 month probationary period. He was not eligible to make a claim for unfair dismissal, as he had not worked for the employer for at least 6 months.

The employee may be granted compensation. An amount is yet to be determined.

A general protections claim may be available to an employee who is not eligible to make a claim for unfair dismissal. 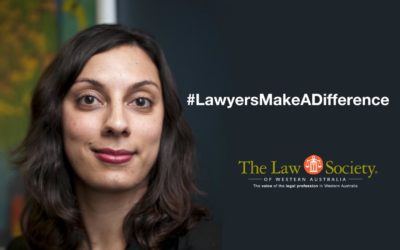 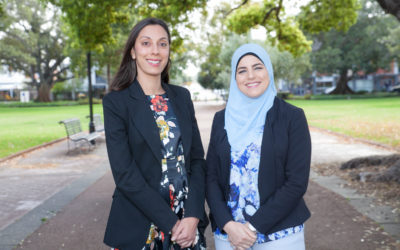 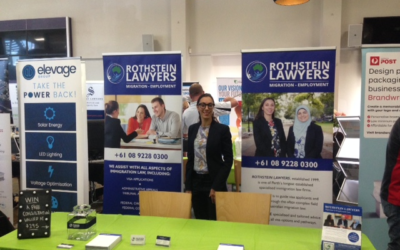